The Sum of Union 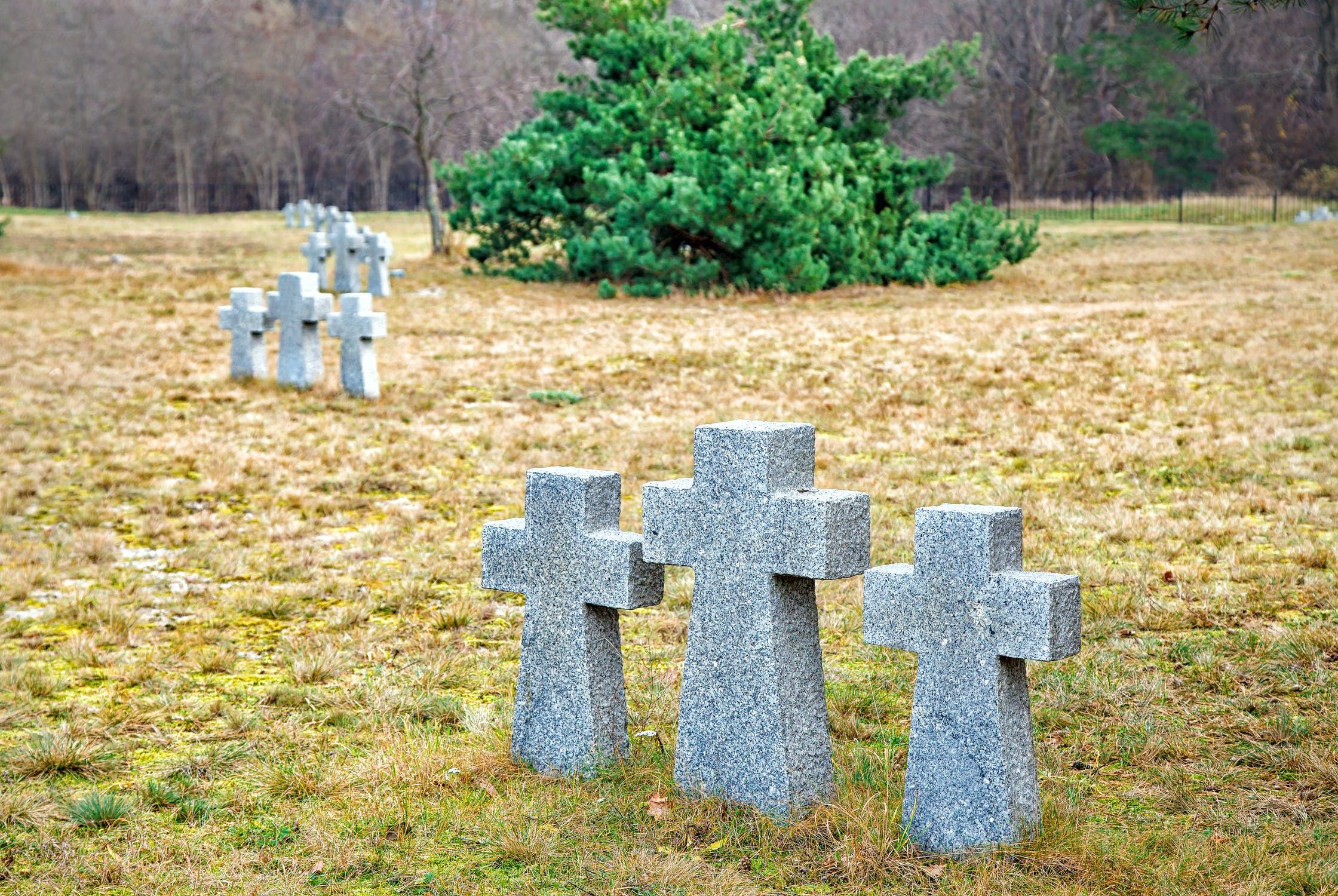 3 Appears in the Bible 467 times as well as Absolutely Everywhere.

In the Jewish Mystical Tradition of the Kabbalah, it is said that the soul consists of three parts… the Highest – Neshamah Breath*, the Middle – Ruach, Wind / Spirit* and the Lowest being – Nefesh, Repose*.

And of course in Ancient Egypt we have the Ka, Ba & Ankh.

Within the Wiccan Path we have the Threefold Law, or Rule of Three. Stating simply : what you send off into Our Reality is Returned, Threefold.

The Threefold Way may sound familiar to those whom Follow or are Drawn to the Sacred Teachings of Buddhism in it’s many sects as it encapsulates the Three main aspects of Life. Ethics, Meditation & Wisdom.

A notable Cult Center being the brutally beautiful, Petra of present-day Jordan.*

This is a Living Post, more notes will be added as they come to Mind*

Sets of 3Sets of ThreeThree